According to cryptocurrency trader “NebraskanGooner,” the Bitcoin price could drop to its 25-day SMA of $8,500 after registering a bearish weekly close below $10,400.

At the time of writing, BTC is changing hands at $10,340 with top altcoins shedding recent gains. 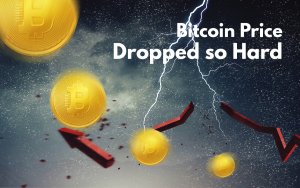 The trader also points out that Bitcoin could still start a new week on a high note with an upward move. However, this possible price uptick will most likely be just a flash in the pan, and the top coin will eventually go lower.

Bearish weekly close but I’m never surprised if we see a weekly open move to the upside before going lower in these situations. https://t.co/vU59xHIaBt

It is worth noting that “NebraskanGooner” correctly called BTC’s $500 drop that took place on Sept. 6. This downward move blocked the path to $11,000, thus invalidating the whole bullish narrative. 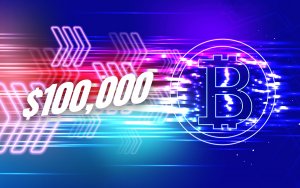 However, in spite of this bearish indicator, he’s still long on Bitcoin in the long-term after earlier predicting that BTC could have entered another parabolic phase.

With the halving event being just eight months ahead, it’s hard not to be bullish on BTC. There seems to be a consensus that Bitcoin will reach a new ATH after the reward reduction. Based on BTC’s price growth during the previous halving events, it could rally to a whopping $400,000.

How much has #Bitcoin rallied as a result of each of its Halvings to date?